According to the Stroke Association, each year there are more than 100,000 strokes in the UK. While strokes tend to affect older people, there are nonetheless over 400 childhood strokes each year too. Stroke is the fourth biggest cause of death in the UK, and leaves almost two thirds of survivors with a disability.

The average age for stroke sufferers is 74 for men and 80 for women, but a quarter of strokes happen in working age people. As the workforce, and the population as a whole, ages, it is thought that strokes will become increasingly commonplace. Research by King’s College London predicted a 44% rise in cases by 2035.

The faster someone suffering a stroke receives treatment, the better their prognosis. This makes it important to recognise the signs of a stroke quickly. 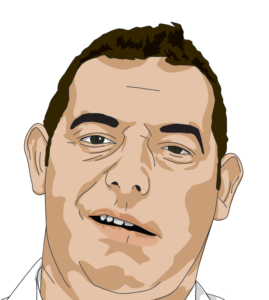 You can easily remember the most common symptoms of stroke, and test for them, using the word ‘fast’. 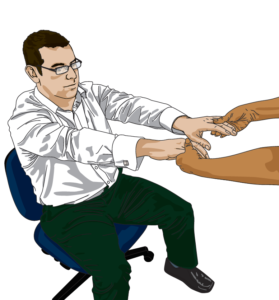 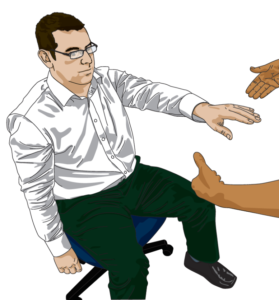 Other possible symptoms include:

This is often known as a minor or mini stroke and has roughly the same symptoms, but with effects that only last for a few minutes up to 24 hours, followed by a full recovery. These TIAs should be responded to the same way as a full stroke (as it’s initially impossible to tell them apart) and treated urgently even after symptoms subside as they’re often a warning sign that the person is at risk of a full stroke in the near future. Whenever someone appears to be having a stroke, call 999. Even if they recover shortly, they still need to receive tests and treatment.

Learn how to save lives

Being able to quickly identify medical emergencies and call for help or administer first aid can be the difference between life and death. With emergencies like stroke, the faster you act, the better the outcome. By taking a first aid course, you will learn about the symptoms and appropriate response to a wide range of common injuries and illnesses, and learn how to administer CPR, control bleeding and much more. If you want to become a fully qualified workplace first aider, book onto our 3 day First Aid at Work course held at locations across London and in Dunstable.